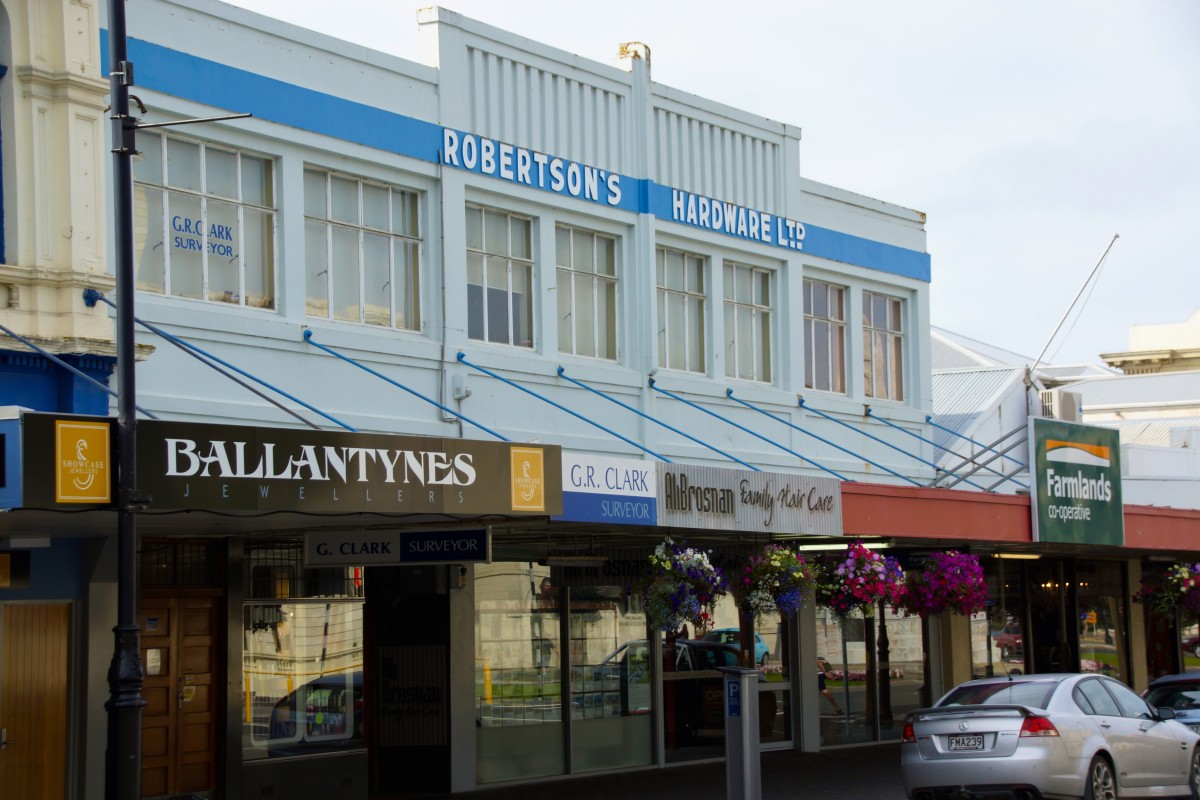 Oamaru is a town which has seen both boom and bust. It grew in the mid 19th century on the back of the expansion of farming, and particularly the frozen meat industry, investing heavily in grand architecture. In the 1880’s the town was apparently the same size as San Francisco but at that time the World economy stagnated anud the town was badly hit.  It was heavily in debt due to its investment in infrastructure, including a long water channel to overcome the poor local water supply.

The fortunes of Oamaru Harbour and those of the town are interestingly documented on the NZ History web site.  One of the results of this decline was the decision to capitalise on the town’s old buildings as a basis for tourism. The town still has much of its historic Main Street, built with a boulevard wide enough to allow a bullock train to turn, and commercial area intact.  We wanted to explore this before heading North again.

Parking on the Main Street, we walked down towards the harbour. Much of the architecture was grand Victorian.

Other later buildings are still evident.

Walking down to the harbour, we passed the small station which used to serve it.  Now it is used by a small tourist train which runs out to the penguin colony.

On towards the jetty we passed through a small farmers’ market where we bought some cherries and greengages, which the guy who was selling them recommended. They were great. 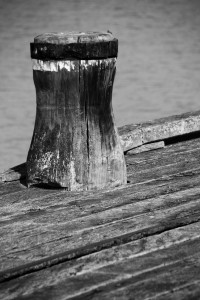 The jetty was rock with wooden deck and fittings.  Rail tracks ran out to the berths. All unused for many years. Tried quite hard to get a nostalgic railway photo but somehow they didn’t work. This lone bollard worked best. 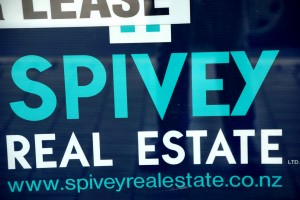 On the way back to the car we came across this sign in an estate agent’s window and couldn’t resist it.  Says it all.