Made it onboard the aircraft (a 777 for aircraft anoraks) after a bit of a delay on the way to the gate area caused by an incident which seemed to require lots of police and a para medic on a bicycle.

Early part of the journey enlivened by a young child.  Fortunately, after his pasents’ s arming was rearranged, he went off to sleep. Flight path out over North Sea and into Russia. Dinner preceded by a glass of wine and the smallest packet of pretzels I have ever seen. 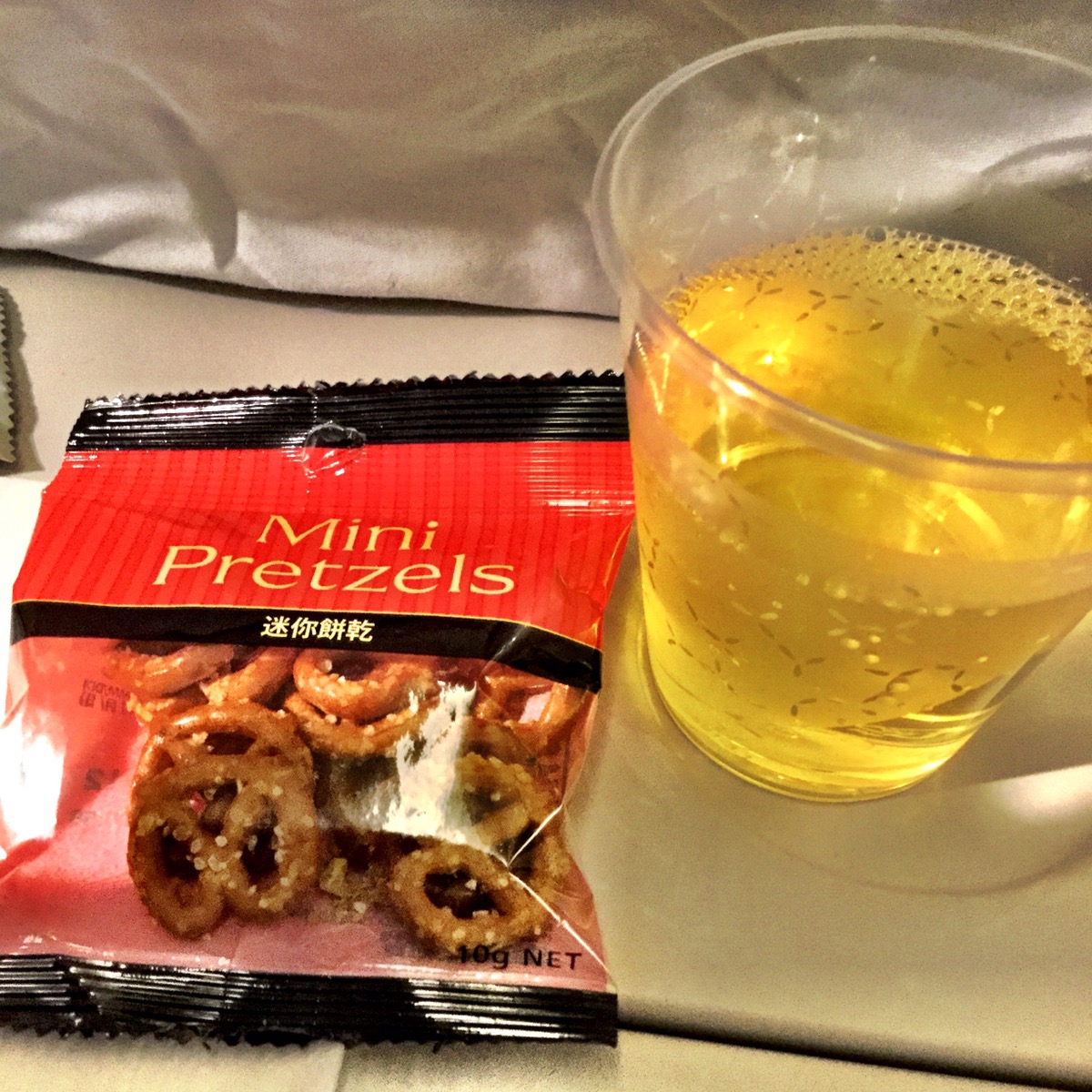 Cabin lights out but many had their own personal screens on. A surprising number set to show the plane’s position and flight detIls.  Rather surreal. 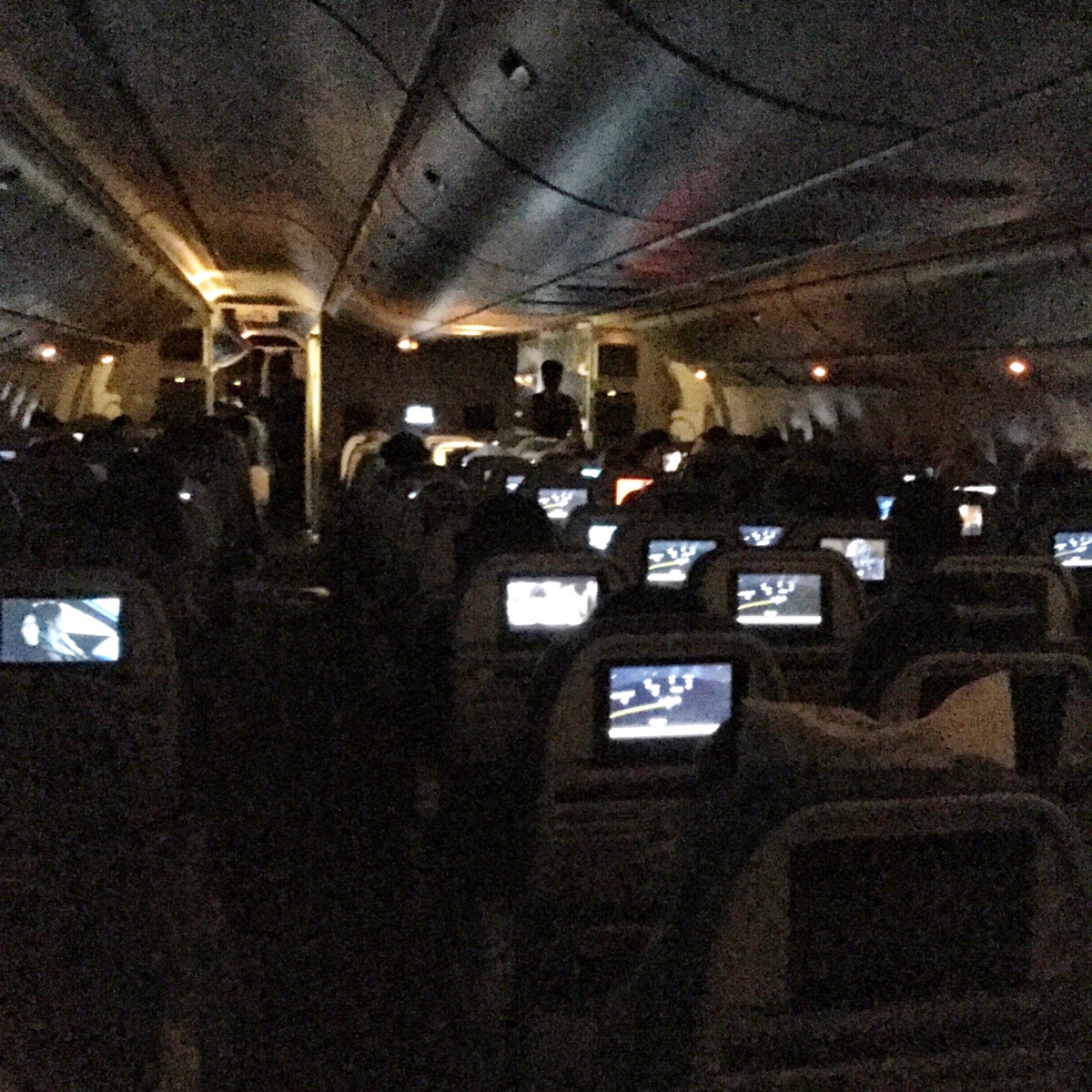 On through the darkness and over China, nudging the mountainous lands to the South, over desert and the coastal region to Hong Kong. 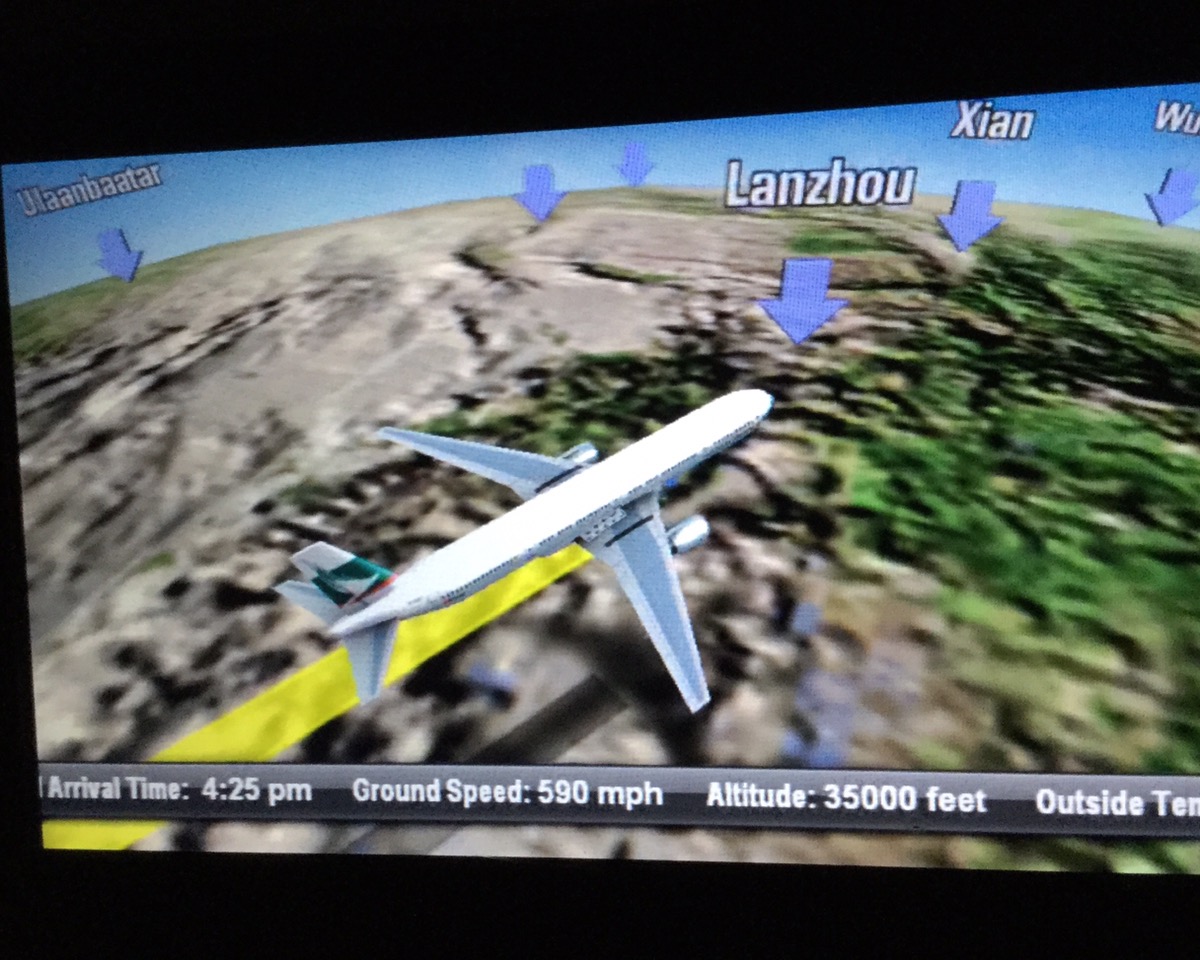 Hong Kong was no more than a transit stop. But the airport Windows gave great views over towards the Peak, poking up through the cloud which blanketed its sides. 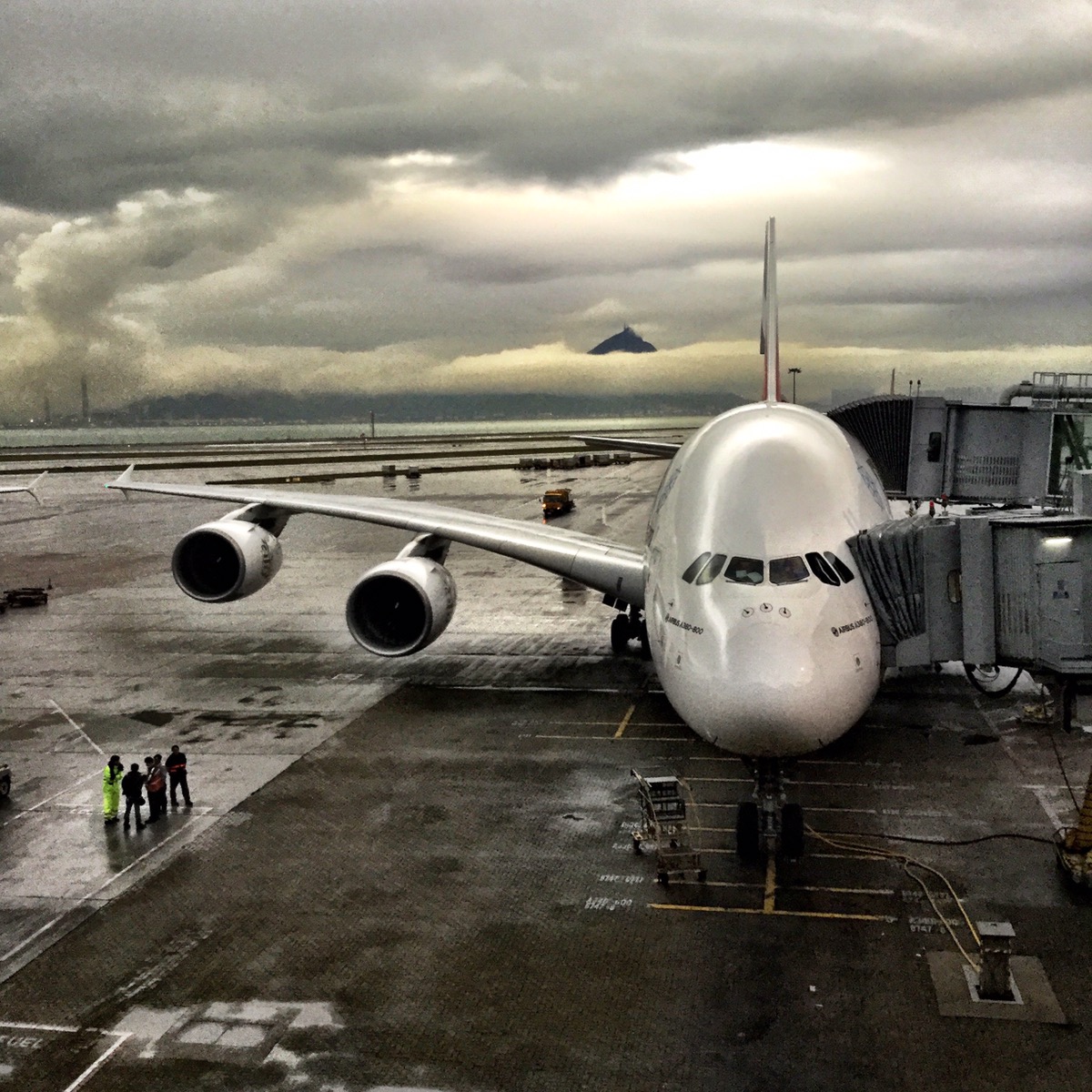 The rain beat down when we left giving only intermittent views of the city as we climbed into the clouds.